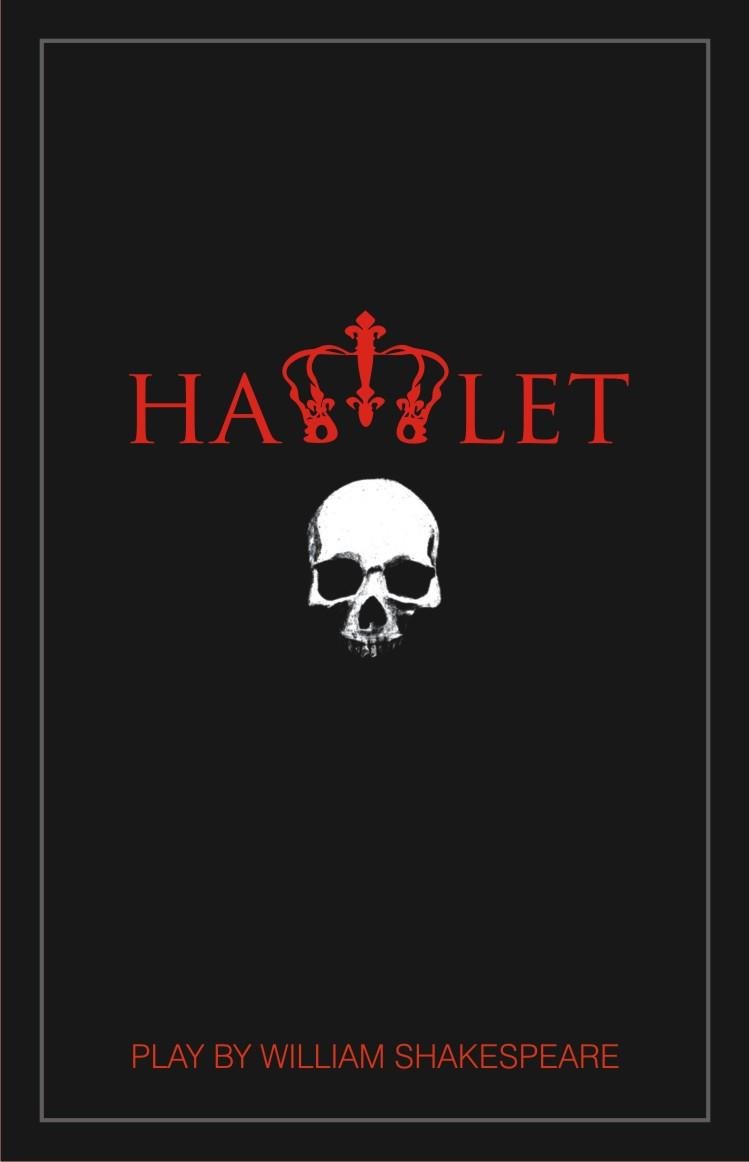 In the Kingdom of Denmark, on a cold winter night, appears the ghost of the deceased King..
What happens when Hamlet, the Prince of Denmark, encounters his father’s ghost which reveals to him the secrets of his father’s murder, laying upon him the duty of revenge?
Unconvinced and indecisive, Hamlet—the Prince of Demark, re-enacts the murder to find the truth. Will he be able to unmask and avenge the brutal and cold-blooded murder of his father? Will his inner struggle between taking a revenge and his propensity to delay thwart his desires to act?
A typical Elizabethan Revenge Play, Hamlet is Shakespeare’s longest play and one of the most quoted works in English language. it is described as “the world’s most filmed story after Cinderella”. 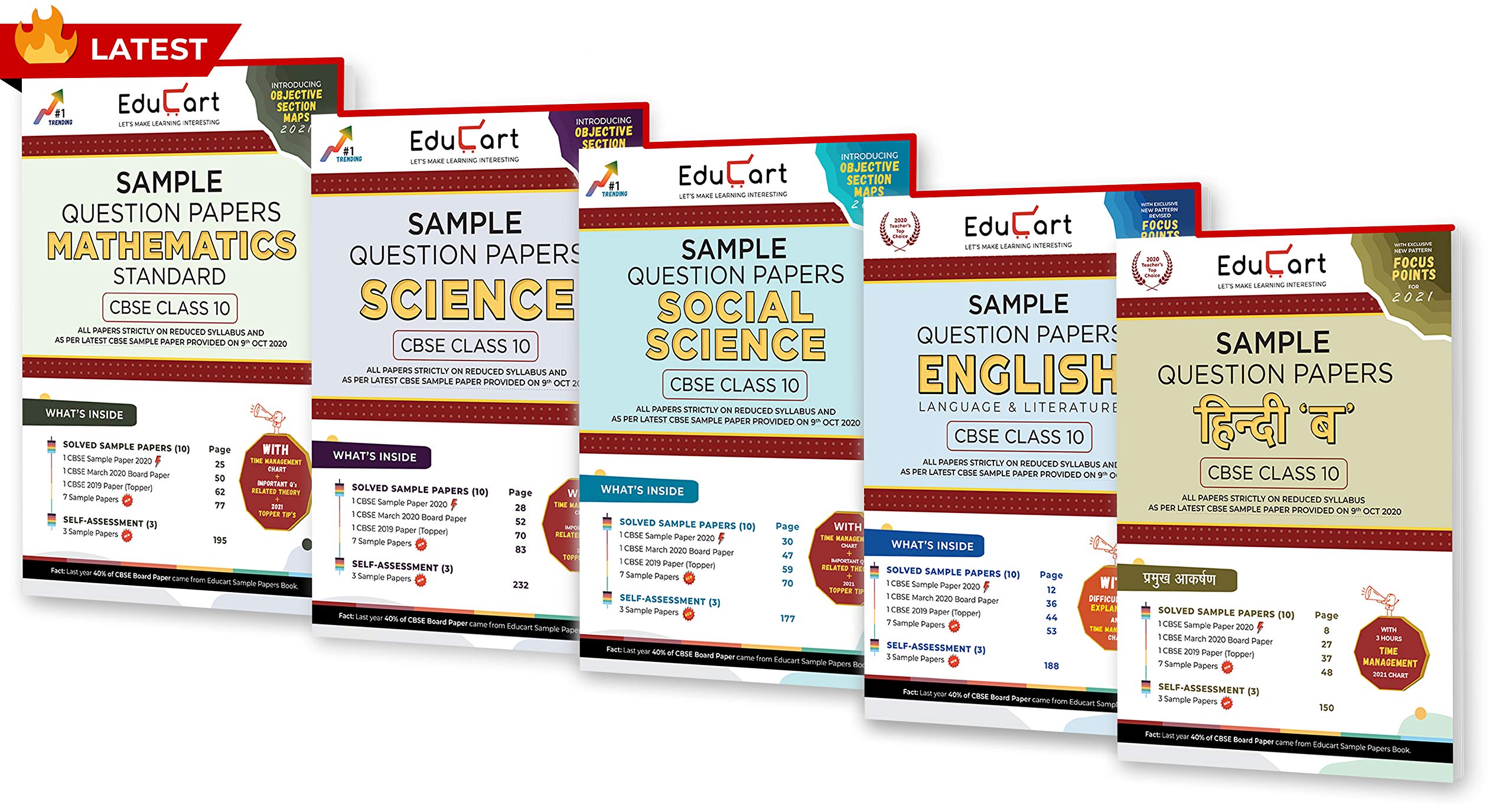 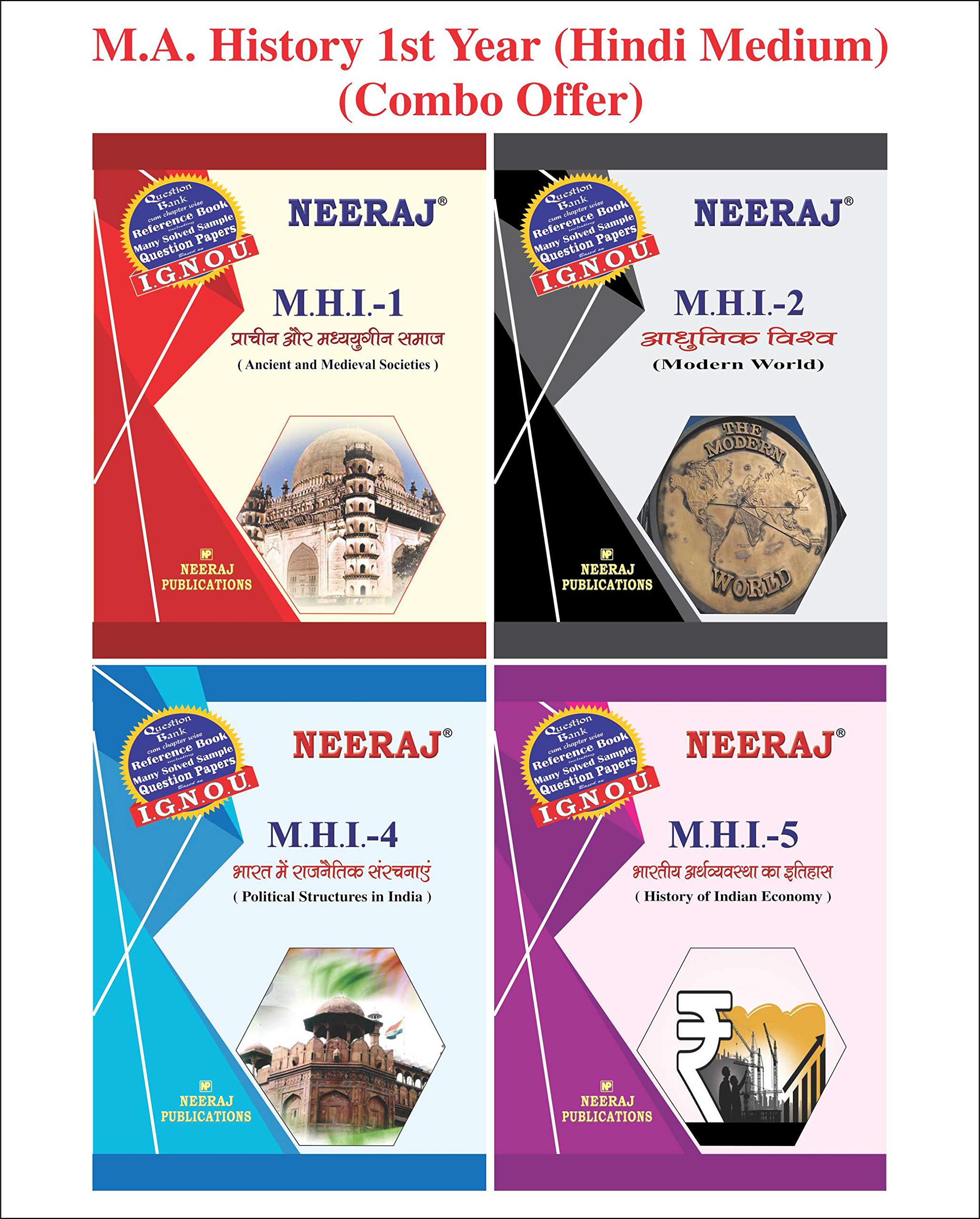 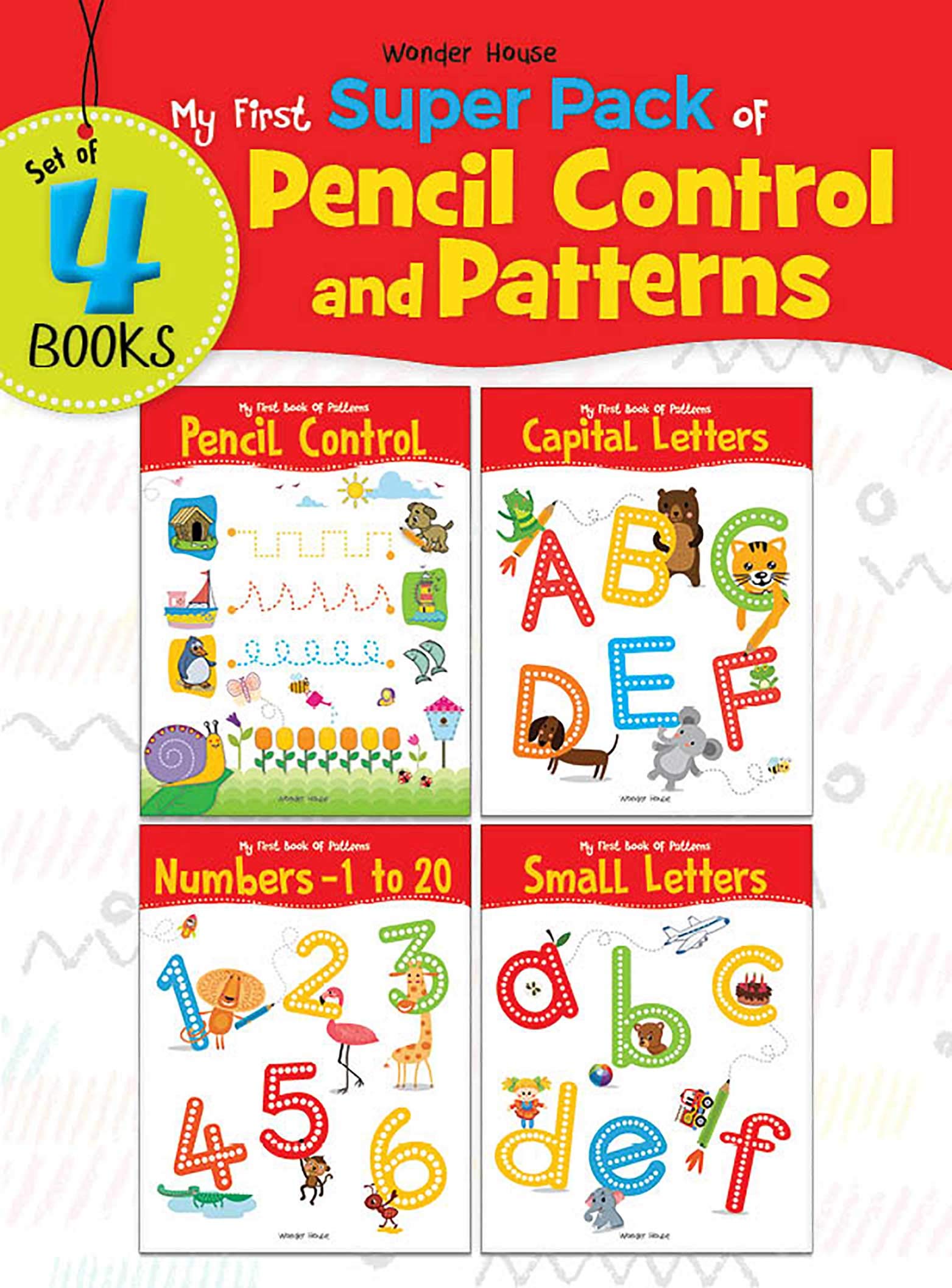